The SWIM CAMP project gets back on track with many new features. The swimming campus of Banyoles (just one-hour drive from Barcelona in Spain) will live its second edition from 22th to 28th July with the aim of consolidating itself as the great learning and fun option for swimmers born from years 2002 to 2008. For that reason, SWIM CAMP it has been reinforced with the figure of Marta Escudero as technical director.

The current technical coordinator of the swimming section and coach of the U12 team of CN Molins de Rei in Barcelona, was a swimmer at CE Mediterrani for 10 years, where she went through all the categories to the absolute team. He participated in several Catalan and Spanish Championships, always in that club from Barcelona. In addition, Marta competed in the swimming with fins section during six seasons, getting several medals in regional and national championships. Marta Escudero is graduated in Physical Activity and Sports Science at the INEFC in Barcelona. He also holds a Master’s Degree in Sports Management in the Pompeu Fabra University of Barcelona.

The role of Marta Escudero will consist in the preparation of the trainings and the selection of the technical team that will be in charge of directing the training sessions during this summer swimming campus in Spain. A swimming camp that will incorporate many inducements, such as the use of the Watlicam water camera, the training sessions on the Lake Banyoles and the dozen leisure and adventure activities that will be carried out jointly with water polo and synchronized swimming athletes in the facility El Collell. 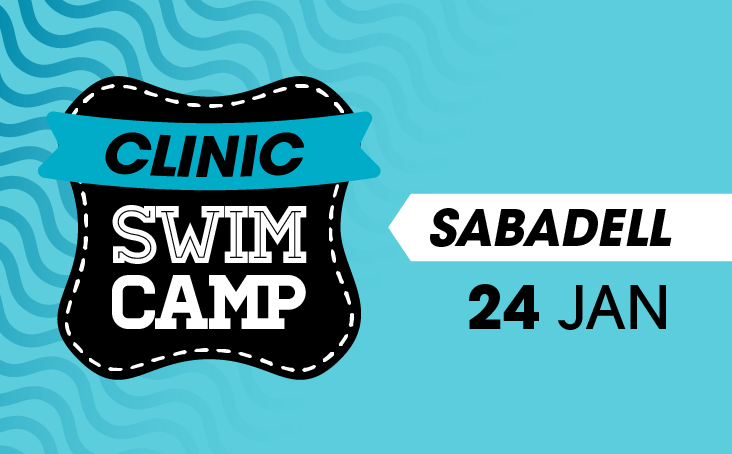 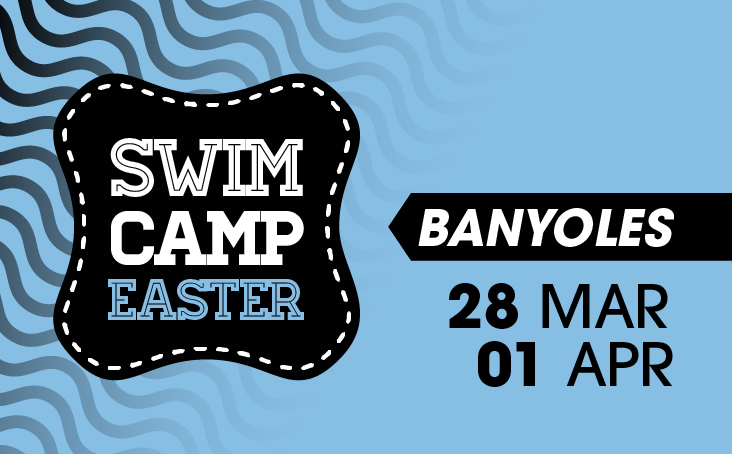 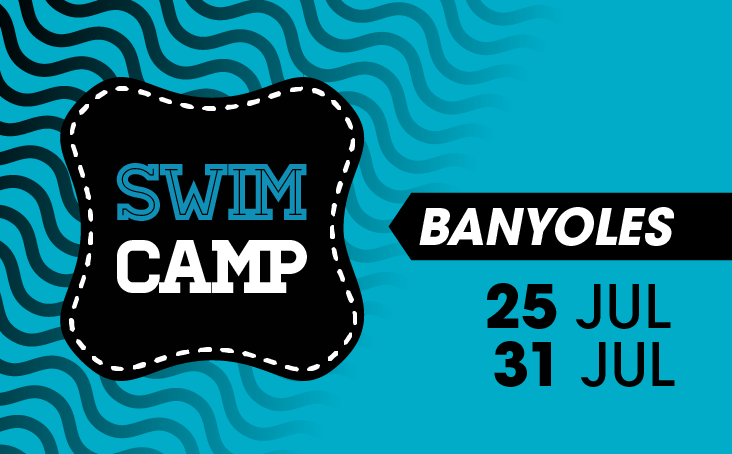